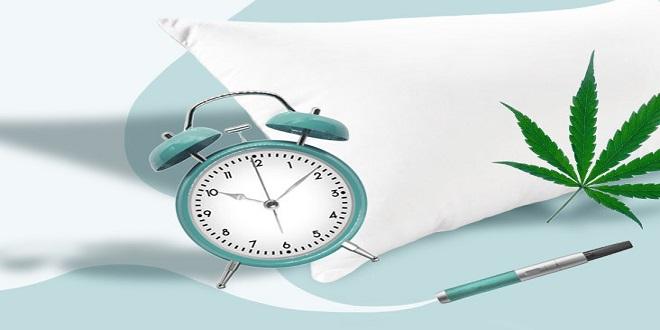 Historical Use of Cannabis for Sleep

Why So Sleep Deprived?

When we’re standing in line in the grocery store, health magazines promoting self-improvement in areas like diet, exercise, and productivity regularly get our attention, but it seems to me that sleep isn’t often part of the conversation.

Make no mistake: poor sleep is the big elephant in the room when it comes to what’s causing many of North America’s most common diseases, including obesity, cardiovascular disease, type 2 diabetes, depression, and overall reduced well-being.

Use of Cannabis for Sleep

Cannabis had many uses in ancient India, and traditional Ayurveda medicinal texts written during the eleventh century maintained that it had strong soporific, or sleep-inducing, qualities. While insomniacs of today might prefer to smoke or vaporize a high-THC strain to fall asleep faster, consumption methods in 600 BCE weren’t quite the same.

At that time, cannabis was likely smoked over a large fire in groups (imagine a session in which giant bales of cannabis were burned while people inhaled the resulting smoke) or prepared and served in a ritual drink made with bhang, a paste made from cannabis buds and leaves.

While there’s no arguing with the fact that cannabis affects sleep, researchers are still working to determine which stages of sleep are affected by cannabis, and which combination of compounds of the plant are most likely to help someone achieve a long, satisfying night of rest.

Hesse is cannabinoids, the potent molecules in cannabis that give it its medicinal value. The most commonly investigated cannabinoids are THC (tetrahydrocannabinol) and CBD (cannabidiol), and both have been shown to have applications as sleep aids

Beyond our knowledge of the effects of THC and CBD on sleep, there are a few ideas about which types of cannabis work best that cannabis users often debate, but before we get into specifics, consider your sleep pattern and try to decide what needs to be changed: Are you having problems falling asleep, or staying asleep? The answer to this question will determine your best course of action.

Since cannabinoids like THC and CBD are fat-soluble, it’s best to take them with a fatty snack, although having too much food in your stomach might extend the length of time it takes for you to feel the effects. At Hello MD, Solomon and his colleagues tell patients to keep a sleep journal that tracks their last meal of the day, when they go to bed, when they fall asleep, which products and cannabinoids they’re using, and how long they sleep for. He recommends that they maintain their journal until they can find a dose that works consistently. 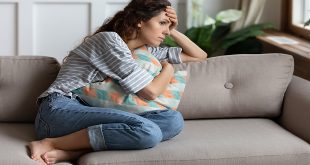 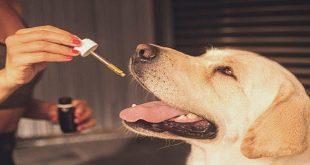